Governor Phil Murphy signed Executive Order No. 151 extending the Public Health Emergency first declared on March 9. Under the Emergency Health Powers Act, a declared public health emergency expires after 30 days unless renewed. The emergency was last extended on May 6 by EO-138. 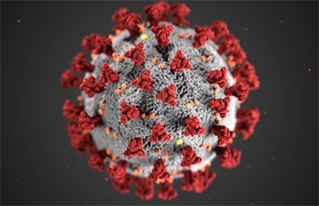 By accepting you will be accessing a service provided by a third-party external to https://www.wtmorris.org/

Protect yourself from COVID-19 by practicing social distancing. If you’re sick call your health care provider. Call your doctor or hospital FIRST before driving.